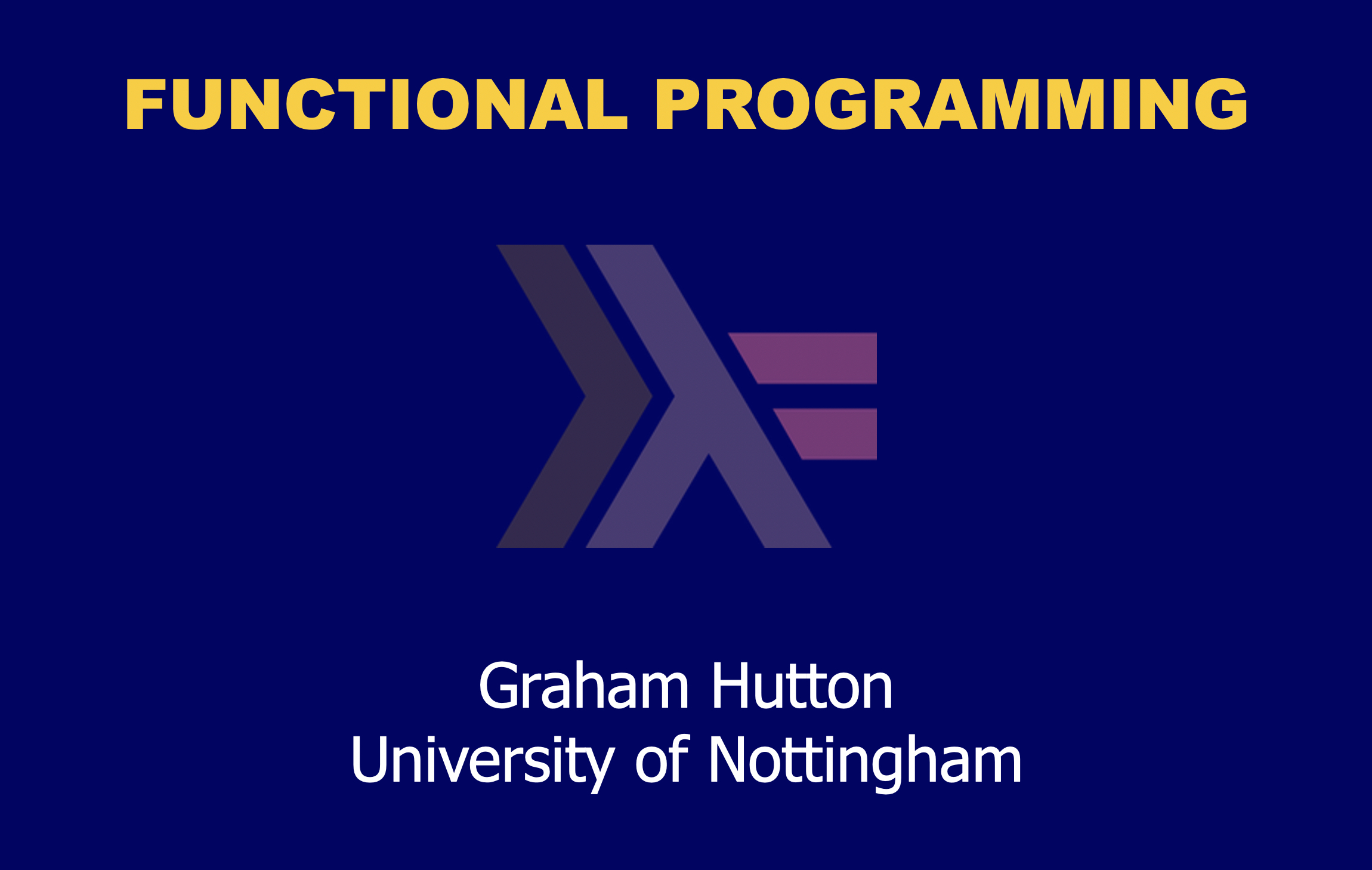 Professor of Computer Science at the University of Nottingham

Co-leader of the Functional Programming Lab

My research interests are in the mathematics of program construction. The aim of my research is to develop simple but powerful techniques for writing and reasoning about computer programs, by recognising and exploiting their underlying mathematical structure. Most of my work takes place in the context of functional languages such as Haskell, Agda and Coq.

A list of publications, bibtex entries, and citations, is available, or you can select below:

The 'mind the gap' project was featured in impact magazine.

I'm from Glasgow in Scotland, and received a PhD in Computing Science from the University of Glasgow. I then spent a few years in Gothenburg and Utrecht, before moving to Nottingham where I am Professor of Computer Science. I'm married to the lovely Annette, and we have two boys. In my spare time I enjoy cars, cooking and restoring our house.

If you are a student or PhD applicant, please read these notes before sending me an email.